What’s the connection between air pollution and lethal heart diseases? 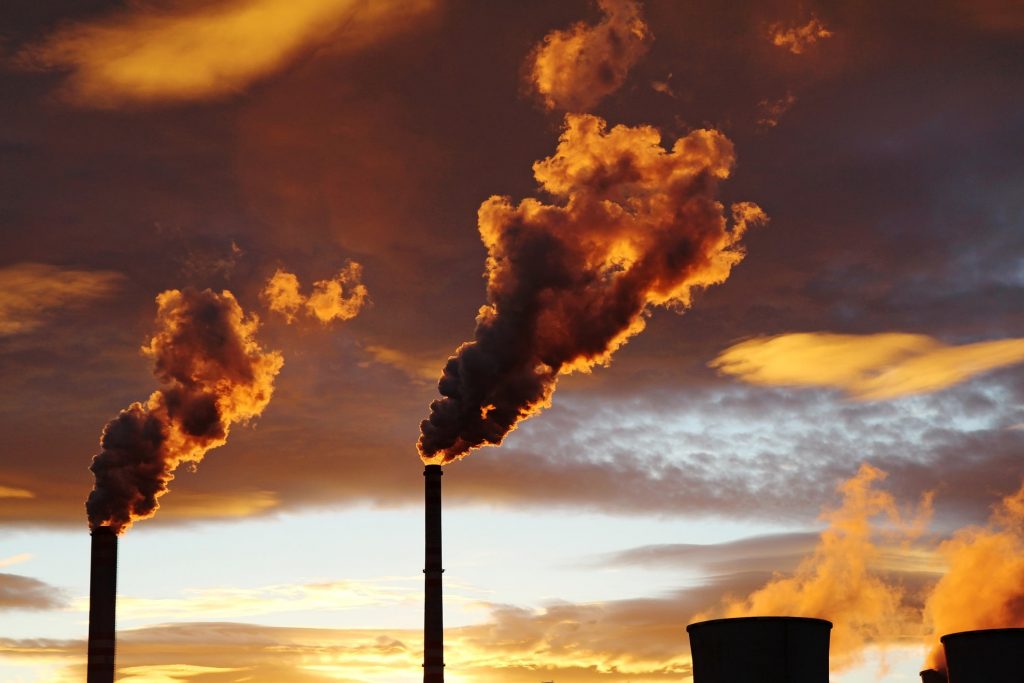 The recent survey published by CHEST journal revealed that air pollution might be damaging for every organ and every cell in our body. According to WHO, one-third of deaths from strokes, lung cancer, and heart diseases happen because of air pollution. Breathing dirty air equals smoking tobacco or eating too much salt. Heart is the organ that suffers from polluted air most, and here is why.

On 24 May 2016, The Lancet journal published a report: it described the results of long-term research on air pollution and its influence on human health. Previous epidemiological studies have shown a link between heart disease and particulate air pollution. However, it was unclear exactly how the impact of solid particles leads to diseases of the cardiovascular system. Earlier studies were small-scale and based on an analysis of existing data sets collected for other purposes.

Now, direct evidence of exposure to polluted air has been obtained. A Multi-Ethnic Study of Atherosclerosis and Air Pollution (MESA Air) was conducted, during which the connection between air purity and cardiovascular health of 6,000 people has been studied for 10 years in six states.

“The study provides important new information on how pollution affects the underlying biological processes that lead to heart disease,” said Joel Kaufman, professor at the University of Washington, project manager at MESA Air, and lead author of the article.

“The findings support the idea of ​​the need for global efforts to reduce the effects of pollutants on the air,” says Kaufman.

He also noted that “it was the most in-depth study of concentrations of air pollutants ever used in a significant research work specifically designed to study the effect of pollution on the health of the cardiovascular system.”

Researchers estimated the degree of exposure of each participant to the program of fine particles in the air (pollutants less than 2.5 microns in diameter, invisible to the naked eye). The content of nitric oxide and nitrogen dioxide, dust, and soot was also measured.

During the implementation of the project, thousands of measurements of air purity were made in the places where the study participants lived — on the street and in houses. The research team developed and used mathematical models that took into account information about land use, roads and traffic volume, weather conditions and local sources of air pollution. These models allow you to calculate the exact concentration of pollutants acting on each person. In the period from 2000 to 2012, participants were regularly examined in order to determine the amount of calcium deposits in the vessels.

“The effects of air pollution are noticeable even in the United States, where efforts to reduce harmful effects are more successful than in many other parts of the world,” says Kaufman.

According to the study conducted by British scientists, air pollution affects heart and vessels, but this alone does not lead to strokes and serious diseases. This conclusion was reached by researchers from the School of Hygiene and Tropical Medicine in London.

The authors analyzed data on the number of hospitalizations of patients with cardiovascular diseases from 2003 to 2009 and added data on air pollution where these patients lived.

Incidence data were collected as part of a major national project for the study of myocarditis and coronary heart disease in patients in clinics in England and Wales. Then, experts compared the incidence with data from environmental monitoring stations near those areas in which patients lived.

As it turned out, even short-term pollution can lead to malfunctions of the heart. But most of all, solid particles, which are emitted in large numbers by vehicles, affect the work of the heart and blood vessels.

“Our study showed that particulate air pollution can lead to heart rhythm disturbances, atrial fibrillation, and obstruction of the pulmonary artery. Elderly people and patients with chronic coronary heart disease are at particular risk. True, we did not find a link between air pollution and an increased risk of heart attacks and strokes,” —says the lead author of the study, Dr. Ai Milojevic.

Research on the effects of air pollution on the risk of developing the cardiovascular disease is published in the latest issue of Heart journal.

In 2014, the World Health Organization (WHO) today released new data, according to which in 2012 about 7 million people died — one in eight of the total number of deaths in the world — due to air pollution. This indicator is twice higher than the previous estimates and confirms that air pollution is currently the largest environmental health risk in the world. Reducing air pollution can save millions of lives.

In particular, new data indicate a stronger correlation between exposure to polluted air both indoors and in the atmosphere and cardiovascular diseases such as strokes and coronary heart disease, as well as between air pollution and cancer. The role of air pollution in the development of respiratory diseases, including acute respiratory infections and chronic obstructive pulmonary diseases, should also be considered.

The vast majority of deaths from air pollution are associated with cardiovascular diseases:

New estimates are based on the latest WHO mortality data for 2012, as well as evidence of health risks from exposure to polluted air. Estimates of the effects of polluted air on people in different parts of the world were obtained using a new global data mapping. This includes satellite data, ground-level monitoring measurements and data on the emission of pollutants from major sources, as well as modeling the movement of pollutants in the air.